The goal of this project is to design and manufacture a supercharged single-cylinder four-stroke engine that would package in a snowmobile chassis.

The primary project objective will be supercharging a KTM 525 SX motorcycle engine with an M24 Eaton Supercharger and redesigning it to package inside a snowmobile chassis to achieve better fuel efficiency, more power, and reducing weight. 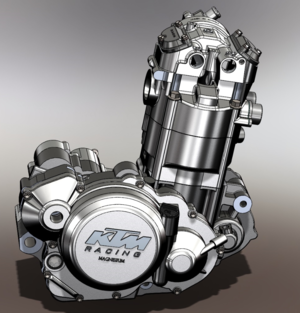 KTM Engine Render made by VandalBilt

The University of Idaho Clean Snowmobile Challenge (CSC) Team is known for its work on lightweight, efficient, clean running, and other innovations for snowmobiles. Over the past sixteen years, the CSC team has been competing at the SAE International Collegiate Design Series interdisciplinary competition. The competition is held annually in Houghton, Michigan. The U of I team has won the competition in 2002, 2003, and 2007, and has acquired more than 50 awards. U of I's team is the only team in CSC history to win the aspired Founder's Trophy award back-to-back in 2015 and 2016.

Previous senior design project, seniors designed and manufactured a robust platform for testing and optimization for the next generation formula SAE vehicle utilizing the KTM engine. The Math Models will be further refined to incorporate specific supercharging elements such as changes in volumetric efficiency and stoichiometric fuel properties.

Additional parametric studies will be conducted to analyze stock and supercharged engine effects due to varying engine speed, supplied boost, and inlet temperature based on isentropic efficiency supplied by compressor maps and intercooling. 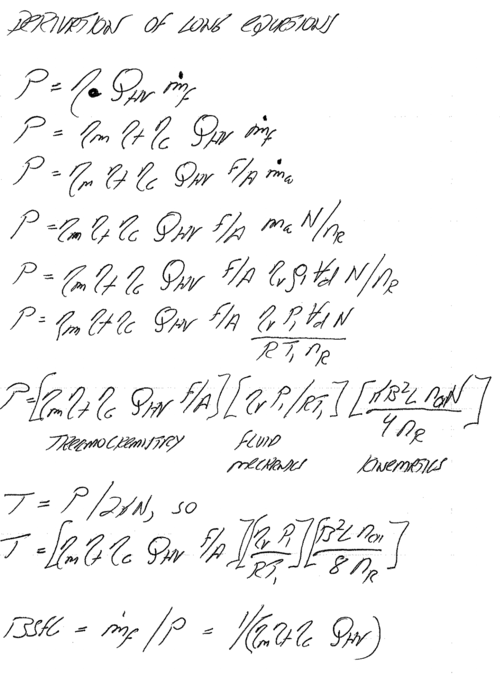 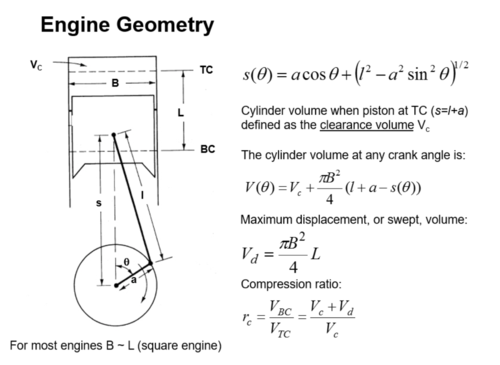 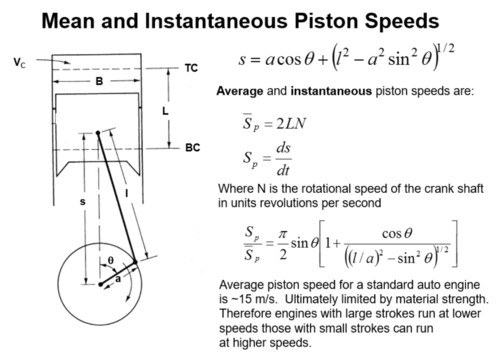 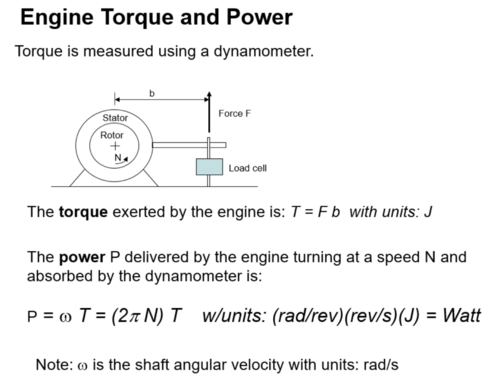 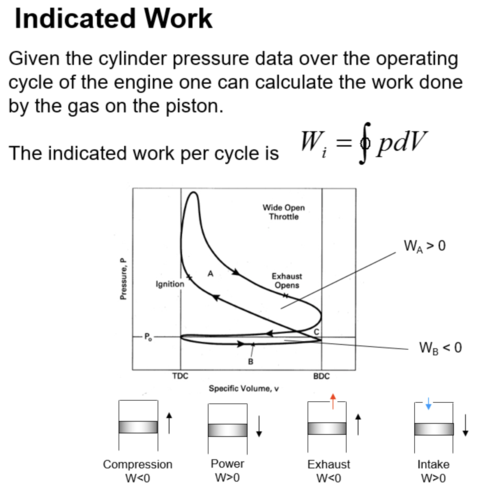 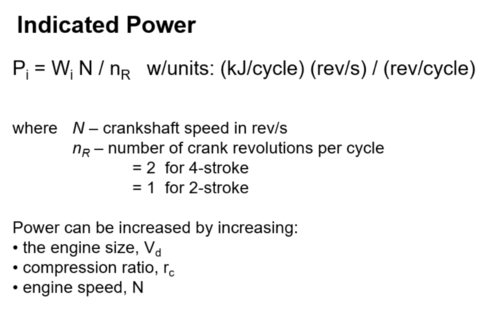 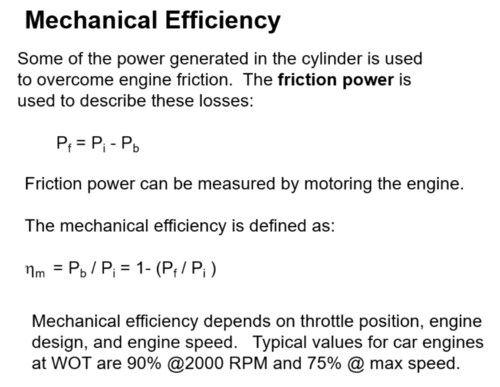