The goal of the project is Design a small-scale simulated model of the power distribution network and analyze the impact of allowing consumers to inject power into the grid. This is the first step to develop electricity markets at the distribution system level and incorporating prosumers as providers within the public utility system.

In the modern power grid, consumers are transforming into the so-called prosumers where electric power end-users could also generate their own energy from renewable resources such rooftop photovoltaic panels (PVs) or have stored energy in batteries (electric vehicle) and inject it back into the grid to sell the excess energy. This results in reverse power flows that could have an impact on the stability and the economics of the operation of the power distribution and transmission systems. The power distribution system could benefit from this local distributed generation if the adequate controls and sensing are developed. 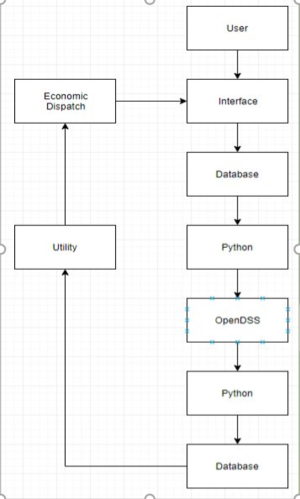 The OpenDSS is a comprehensive electrical power system simulation tool primarly for electric utility power distribution systems. It supports nearly all frequency domain (sinusoidal steady‐state) analyses commonly performed on electric utility power distribution systems. In addition, it supports many new types of analyses that are designed to meet future needs related to smart grid, grid modernization, and renewable energy research. The OpenDSS tool has been used since 1997 in support of various research and consulting projects requiring distribution system analysis. Many of the features found in the program were originally intended to support the analysis of distributed generation interconnected to utility distribution systems and that continues to be a common use. Other features support analysis of such things as energy efficiency in power delivery and harmonic current flow. The OpenDSS is designed to be indefinitely expandable so that it can be easily modified to meet future needs. [[2]] 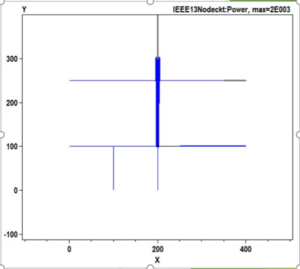 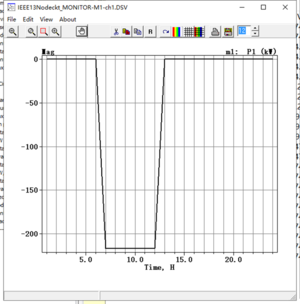 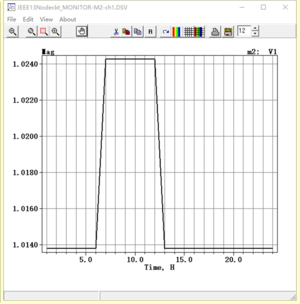 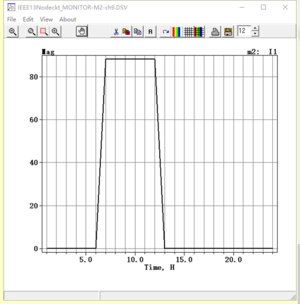 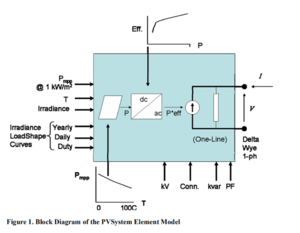 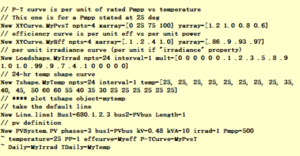 We propose to design, develop, test, and evaluate a software application that would enable prosumers and consumers to trade power on-demand or semi-automatically between themselves, with utility oversight, or with the utility. Such system would enable prosumer-consumer power trading with some of the characteristics of sharing economies and markets. Furthermore, the goal is that such system would lead, in the long run, to semi-automated trading of power similarly to current financial high-speed trading systems between smart-grid-enabled consumers, prosumers, and the utility. We will evaluate and select the best software technologies and design and develop a prototype software system that enables these transactions through an online web and/or app interface. Such system will enable Avista to create a new market for prosumer-consumer power trading and to plan, manage, and control such market and the flow of power through its network. 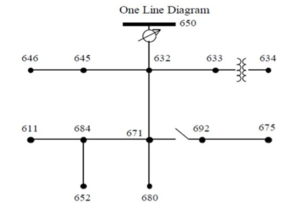 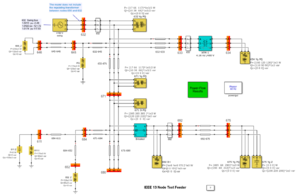 Specific Project Plan The proposed tasks for the software effort are:

We want this model to be changed dynamically with adding varying loads and generators​. We also want it to be able to communicate with the interface that is being created. We implemented PV profile into the system to see how the distribution system reacts and than created Plots of the Power, Voltage, and Current of a specified node over a specified time interval, finally, we exported all Data to a CSV file to later be analyzed. 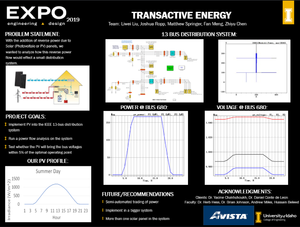 Simulation for a summer day in Opendss[edit] 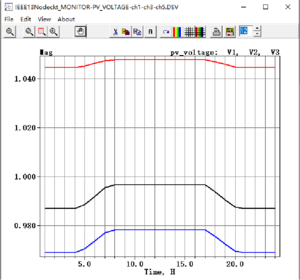 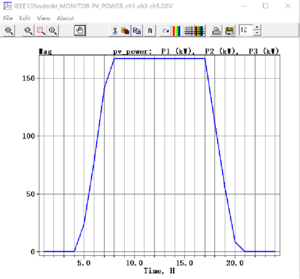 Simulation for a summer week in Opendss[edit] 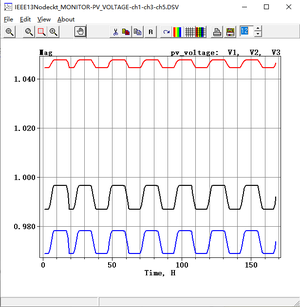 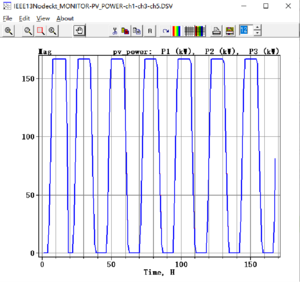 Simulation for a summer month in Opendss[edit] 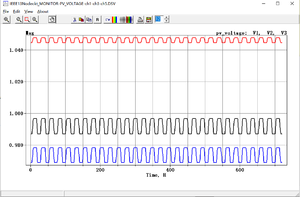 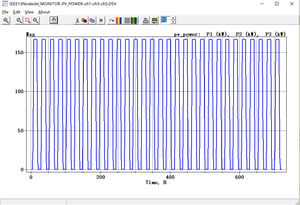 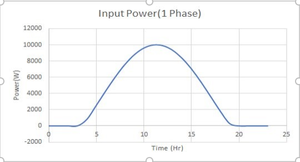 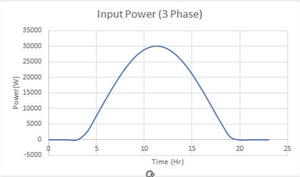 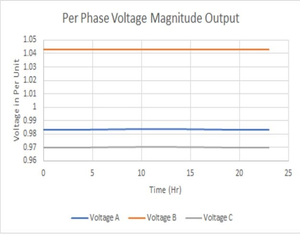 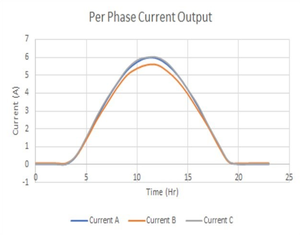